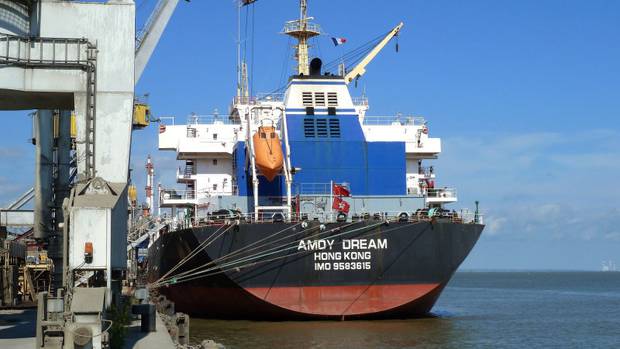 A vessel named Amoy Dream carrying about 55,000 tonnes of phosphate rock from Western Sahara is expected to arrive at Napier Port today.

Seventy per cent of all New Zealand’s phosphate comes from Western Sahara, occupied by Morocco since 1975. It has, since then, been a shameful blot on the landscape of global justice and human rights.

Legal opinion is mounting that Morocco’s exploitation of Sahrawi resources, and the subsequent import of those resources, is illegal.

The kingdom of Morocco has cadged and manoeuvred nimbly since a United Nations-brokered ceasefire in 1991, to ensure much is said but also that the awful status quo remains unchanged.

UN resolutions come and go, confirming the right of Sahrawis to self-determination and countless official admonitions emerge and fade away like mirages in the harsh Sahara sun.

More than 80 countries recognise Western Sahara as an independent entity and it is a member of the African Union, while no country recognises Morocco’s occupation of Western Sahara.

Morocco’s deft lobbying has ensured Western Sahara remains mired in economic backwardness, and has ensured its people are continually, and often violently, deprived of their basic liberties and freedoms.

More than 173,000 Sahrawis refugees remain stranded in the desert, victims of Morocco’s strong-arm tactics. Many haven’t been able to go home for about four decades.

Despite it all, the world, it seems, has learned how to ignore Western Sahara. But not the super-phosphate industry. It has been busy pumping funds straight into the pockets of the fabulously wealthy Moroccan royal family and depriving impoverished Sahrawis of their rightful return on resources extracted from beneath their very feet.

Increased demand for fertilisers in an era of increased concerns about food security and with raising yields combined with no new capacity has ensured Western Saharan phosphate trades at a premium on the world stage. 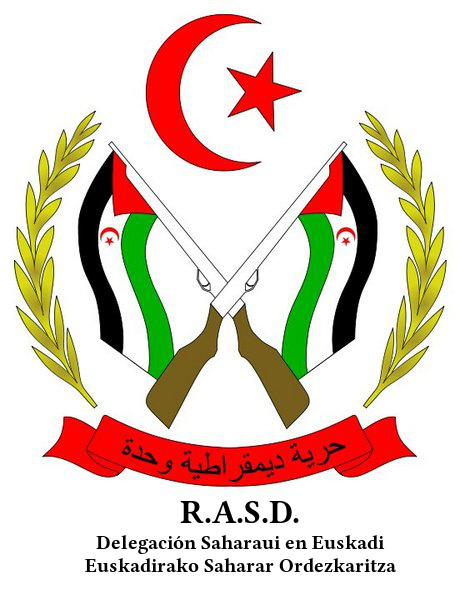